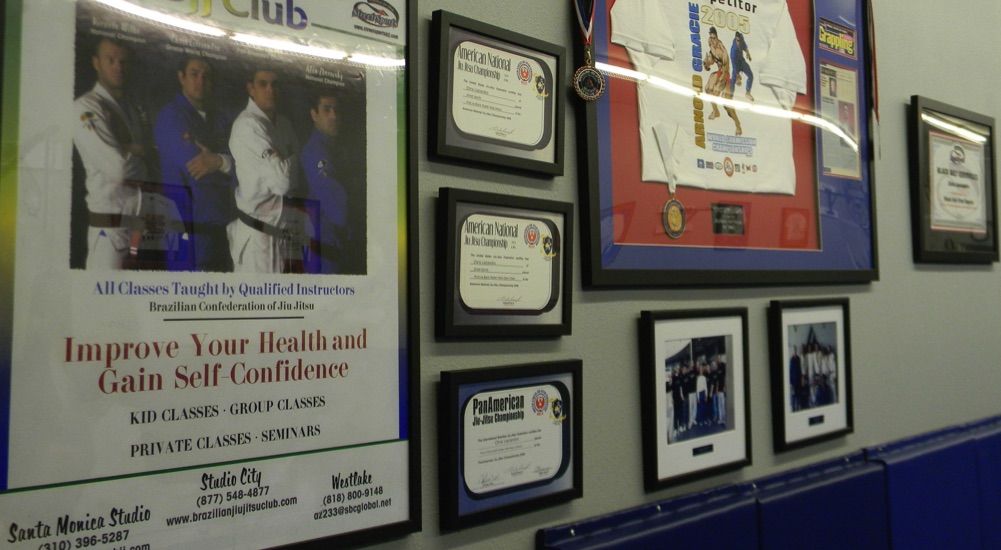 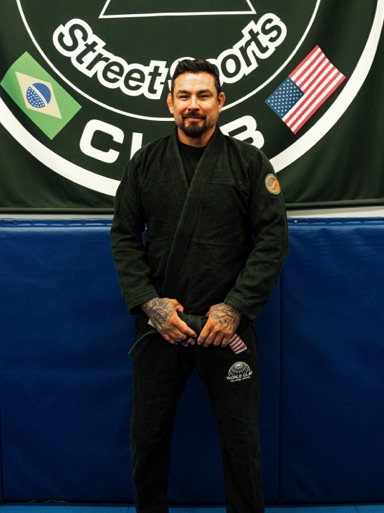 Starting out at such a young age in combative sports, beginning with boxing and later, over the years, expanding into the world of grappling and mixed martial arts, Instructor Chris Lisciandro branched over to open up his Brazilian Jiu-Jitsu academy and has been teaching the ‘gentle art,’ since 2003.

With countless tournament championships under his reign, winning several gold, silver and bronze medals, Professor Chris Lisciandro has become a very respected and sought out Brazilian Jiu-Jitsu martial artist among his peers and the in jiu-jitsu community.

Under Chris’s tutelage, his top lead instructors, Joel Orozco, Vince Martinez, Jason Webster, Reyn Mercuri and many more, have brought forth some of the best training atmospheres for all those seeking to become better mixed martial artists, learn self-defense, build self-confidence or for all those simply looking to get into better shape.

ALL  COACHES  ARE BLACK  BELTS  UNDER  CHRIS  LISCIANDRO

If your looking to train in self-defense, bring greater health and fitness to your life, build up personal self confidence or your simply looking to compete, you've come to the right place. The Brazilian Jiu-Jitsu Club offers Brazilian Jiu-Jitsu Classes and MMA (Mixed Martial Arts) classes. These classes consists of Boxing, Kick Boxing (Muay Tai), No-Gi / Gi Submission Grappling and Conditioning Training for Men, Women and Children.